Father James Martin’s new book looks at how to pray

NEW YORK — Father James Martin infrequently prayed until his late twenties. And even when he did pray, as he recalls, it was asking for God’s help on things like acing a test, hitting a home run in little league, or getting a raise at work.

Martin tells that story in the introduction of his new book, Learning to Pray: A Guide for Everyone, as part of a broader reflection on the infrequent role prayer played in his life until he joined the Jesuits at age 27. He told the story to emphasize what he makes clear in the book’s first few sentences.

“Everyone can pray. Let me put that another way. If I can learn to pray, then so can you,” writes Martin, the editor at large of America magazine.

As he described in a Facebook post Tuesday, “the book was written for everyone from the doubtful seeker, to the devout believer, for the person who has never prayed to the person who prays regularly.” 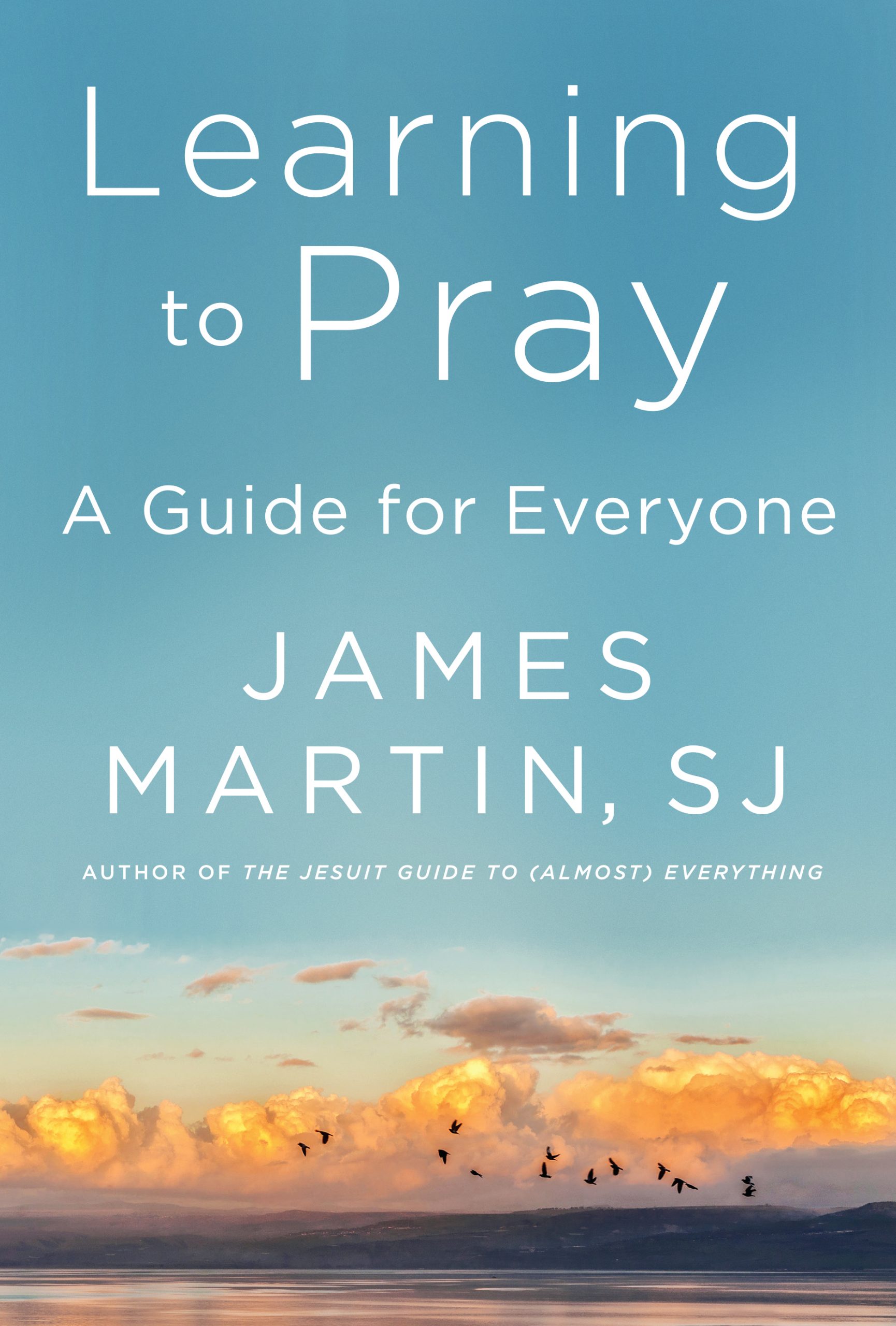 “It describes what prayer is, the various ways to pray, the challenges that one will face, and, most of all, what happens in prayer,” he continued.

Martin is also the author of six other books including the New York Times bestseller: The Jesuit Guide to (Almost) Everything and Building a Bridge: How the Catholic Church and the LGBT Community Can Enter into a Relationship of Respect, Compassion, and Sensitivity.

In an email, Martin told Crux that there are “many voices” in his new book, as it pulls together everything he has learned about prayer from 30 years as a Jesuit and 20 as a spiritual leader.

“A great deal was informed by my own experiences in prayer – both the rich moments and the dry times. But just as much, if not more, was informed by those who see me for spiritual direction and who I’ve directed on retreats,” Martin said.

“I didn’t break any confidences of course, or share anything personal, but the struggles they had with prayer, as well as their consolations, helped me write this book from a broader point of view than if it had drawn from my experiences alone,” he continued.

Martin also admits he didn’t plan for the book to come out during a global pandemic or time of intense civil discord, but he does see the timing as “providential.”

“These days many of us are involuntary monks. Our lives are physically circumscribed, as they might be in a monastery,” Martin told Crux. “There has been a natural moving inward. That points us to prayer. Also, in times of discord, people look for a sense of stability. That also points us to prayer.”

In a livestream Q & A about the book Tuesday, he talked more about the theme of the book that “everyone can pray” and specific ways people can approach prayer. He also defines prayer as “a personal or conscious conversation with God.”

“It’s more than just a one-way street. It’s about a relationship that happens,” he said. “I think on our part it’s often easy for us to understand our part – we speak to God. But I think the harder thing is listening to God.

Another question Martin answered is how to find God in your daily life. He suggests the examination of conscience, or a way of reviewing the day, as a place to start.

“It asks you to start with gratitude, remember the things you’re grateful for, and call them to mind and be thankful for them as signs of God’s presence in your life,” Martin said. “And then review the day. Literally go through the day and say where did I encounter God? Where did I feel like God was speaking to me?”

“Then you look at places where you might be sorrowful or regretful of things that you did. And then you end with a prayer for grace for the next day.”

The simplest advice Martin gave to anyone that wants to learn about prayer came in an elevator pitch he gave on how to get started.

“You can do it,” Martin said. “The desire to eat, the desire to pray and the impetus to even ask that question and the wonder if you can do it is coming from God to trust it.”

Clergy across Africa mourn the death of new cardinal from Ghana